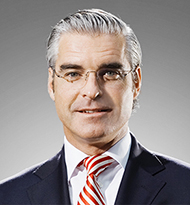 Antonio began his career at Citigroup where he worked for over 20-years, most recently as Managing Director and Global Head of the Investor Client Group and a member of the Citigroup Global Corporate & Investment Bank Management Committee. In this role Antonio was accountable for overseeing and integrating all sales and relationship management functions across global fixed income, currencies, commodities and equities asset classes. Prior to assuming the above responsibilities Antonio was the global head of Fixed Income Sales in 2005 and 2006 and before this, oversaw European Fixed Income Sales in 2003 and 2004 after relocating to London from Portugal. Whilst in Portugal in 2002 he was Chief Country Officer for Portugal. From 1999 to 2002 Antonio was based in London and led the European Derivative Marketing and Structuring business for all corporate and investor clients, as well as overseeing European Structured Products Sales. Between 1995 and 1999 Antonio ran all trading and capital markets products for Spain and Portugal as well as heading trading across all products for Southern Europe. Before this he ran trading and capital markets for Portugal. He started his career in 1988 at Citibank based in Lisbon where he worked as an FX and derivatives trader. 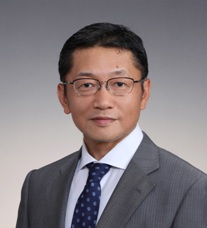 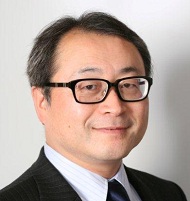 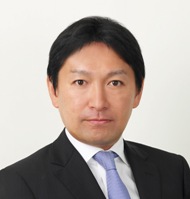 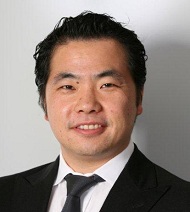 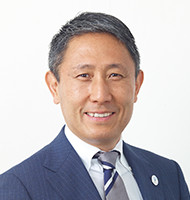 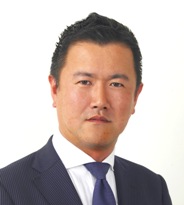 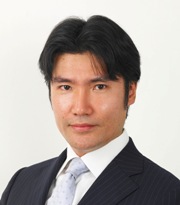 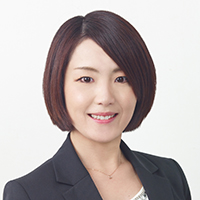 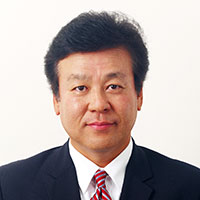 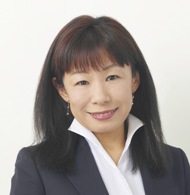 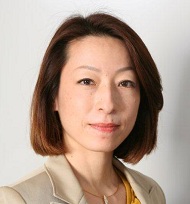 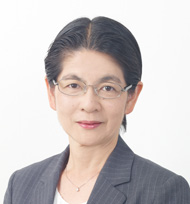